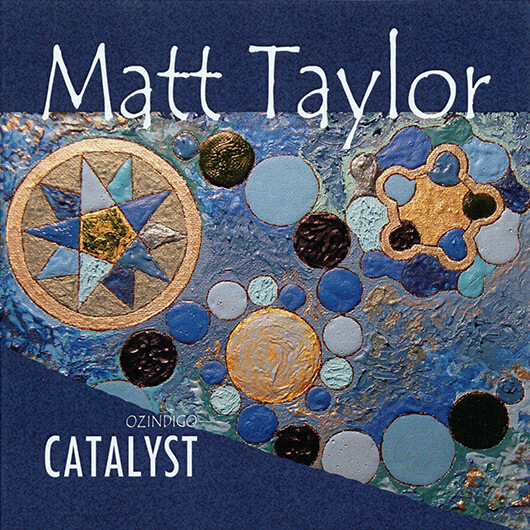 Oops! A 70 year old making new music, throw this CD away. What could a 70 year old know that a 25 year old hasn't experienced. What other profession has compliments like 'You sound just as good now as you did in 78'. Would you say this to a painter, architect or actor? I think not.

To be quite honest I'd eat that 1978 me for breakfast with the skills I now possess. Ageism is the last frontier to knock over, open your mind and listen.

This is Australian music for grown-ups.

I have no interest in adding CD's to someone's CD collection so please place this music in your library so all presenters can have a listen. This year I've recorded 2 CD's and established a truly Australian way of playing Blues. I realise I'm playing a minority music within a minority music and at my age, it's probably a bit silly to take on such a grand venture. Believe me, the music I've played since I was a 14 year old still burns brightly in my soul. I'm honoured to have shared my music with you for 52 years.

When Ozblues ventures into new territory I call the music Ozindigo, the Blues is still there but it's ceased to be what most people would recognise as blues. Ozindigo grew out of Ozblues as Ozblues grew out of Mother Blues the music that is the basis of all modern music forms.

With 'The Puzzle' and to a more substantial degree this next CD 'Ozindigo Catalyst' I use the music to express my deepest thoughts and feelings. Indigo is the colour between blue and purple some people say it doesn't exist, that adds a bit of mystery. Maybe Ozindigo doesn't exist either. That suits me fine.

Shipping costs will be calculated during checkout.
Costs quoted are for Australia only, for international orders please contact us.
Feature on home page
On