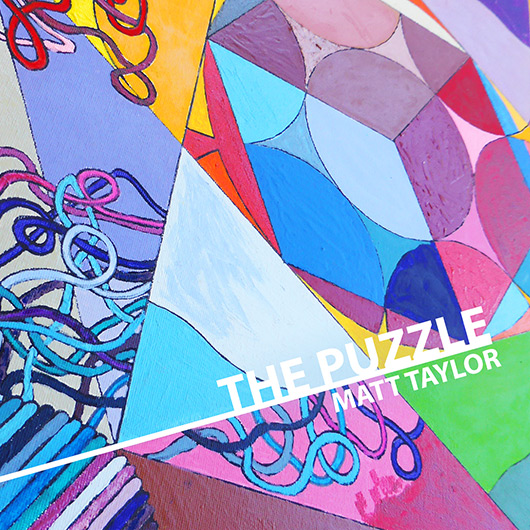 I've never been one to follow trends and fashions. I believe everyone can find their own creative force. My own musical journey has been interesting and enlightening. The Blues was my musical awakening and for many years I copied the music of the Blues Masters, learning techniques and songs from hard to find LP records. In the late sixties Blues developed an unearned reputation for emptying dance floors so for 3 months I was out of work as I refused to play any other music. I started writing songs first in a traditional Blues format then branched out in any direction I was inspired to go, but always aware of keeping the essence of the Blues.

Along came Chain at first we did many of the songs I'd written during my exile.

There was no time to rehearse in Chain so we'd get a riff and blow on it. I'd make up words and melodies and bit by bit a song would emerge. My companions in Chain have always been exceptional musicians. We created a novel way of playing the Blues. Very early on the term Ozblues was coined.

We'd never seen a US Blues band till we toured with the great Muddy Waters. We thought like us, they'd make it up every night. To our amazement Muddy's band played tight arrangements and he'd pull up any musician straying from the fold. Seeing Muddy every night inspired me to play my music to the standard he played his.

To me everything must evolve so I let my creativity run free while always keeping the Blues in the background.

BB King, when interviewed about being a great Blues guitarist, would always say he was a Blues singer who happened to play a guitar. I've always agreed with BB on this, the song is king and all riffs and solo's are there to complement the vocal. For much of the Blues today the song is only an excuse to display a guitarists technique. I'm fine with this. My harmonica playing owes more to Buddy Guys phrasing then to any great harp player.

Many Blues men have described what the essence of the Blues is to them. For me, Henry Townsend summed it up when asked why he played the devils music. His reply was "I play the Blues and the blues is the truth, I don't think the devil cares much for the truth."

I play Ozblues, I play the truth.